By now, you’ve seen the results of the world’s response to the Women’s March, an idea that spread  around the planet from Washington, DC. I am astonished and heartened by the millions of people who have demonstrated that they are not going to go quietly back to the 1950s. 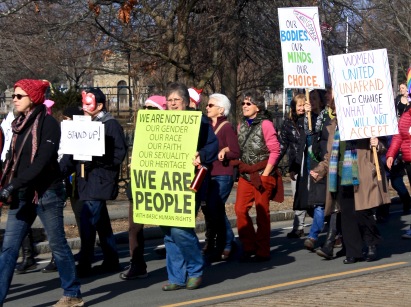 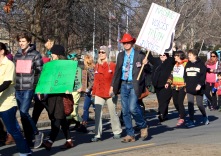 While I’ve never been to a rally of any kind in my life, nor considered myself an activist in any cause, I felt compelled to join the Women’s March on January 21 held in Northampton, Massachusetts, a small city near my home. 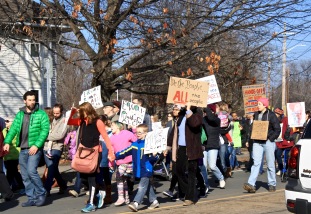 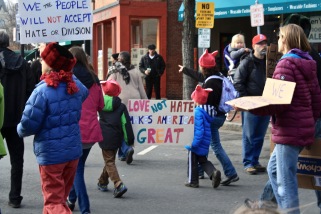 I was brought to tears when I saw the sheer volume of people that had come together in solidarity to support the things they believed in – the rights that we all hold dear – democracy, equality, freedom, basically everything that makes life worth living. 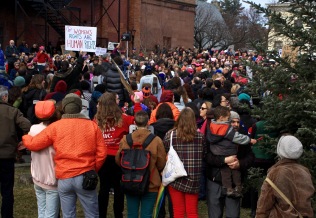 The parade blocked one lane of traffic and stretched for a mile. At six abreast, I estimated at least 2000 people, maybe more. 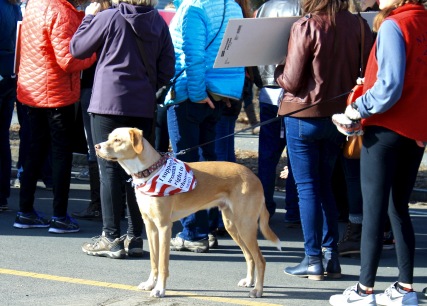 Signs of all kinds, carried by people from all walks of life, even pets attended. Most endearing were the small children with their handmade placards. It made me proud to see such an outpouring of love and devotion to what is right and worth protecting.

A Moment in Time

"To me, photography is an art of observation. It’s about finding something interesting in an ordinary place. . . I’ve found it has little to do with the things you see and everything to do with the way you see them." – Elliott Erwin (Documentary photographer)

Live a life you're proud of:-}