LIVING IN THIS MOMENT 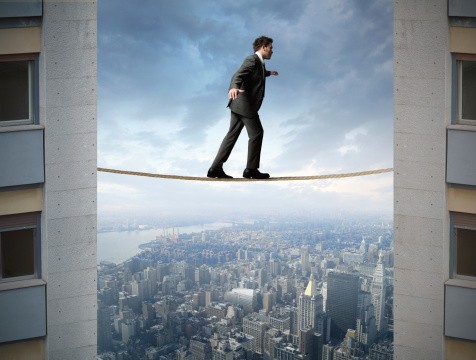 “Helen Keller became deaf, dumb, and blind shortly after birth. Despite her greatest misfortune, she has written her name indelibly in the pages of the history of the great. Her entire life has served as evidence that no one is ever defeated, until defeat has been accepted as reality.” – Napoleon Hill

Gardener, writer, photographer, naturalist
View all posts by Eliza Waters →
This entry was posted in Uncategorized. Bookmark the permalink.

4 Responses to Our Inner World

Stories from someone who is learning to grow

One life.Live it.Love it