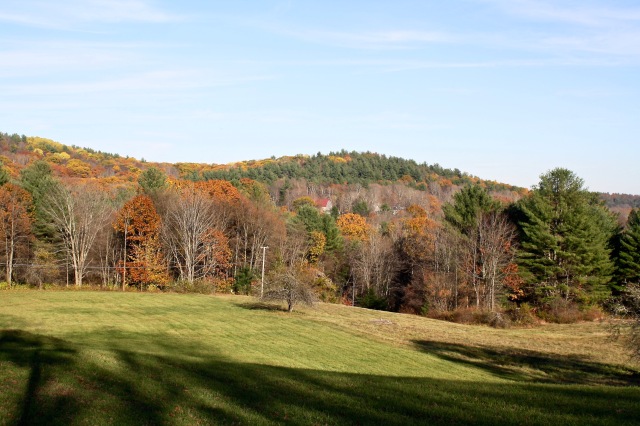 The fourth week of change in our little valley. I’m a little late posting, as this was taken Tuesday, a little later in the day than previously shown, as evidenced by the interesting tree shadows in the foreground. The rusty trees on the edge of the woods are American beech. The oaks and poplars on the ridge and slope are intensifying. This is the where the last rays of the sun touch before the light disappears, causing it to glow with golden light.

More rain today, we’ll see what happens over the next week as we transition into dormancy. 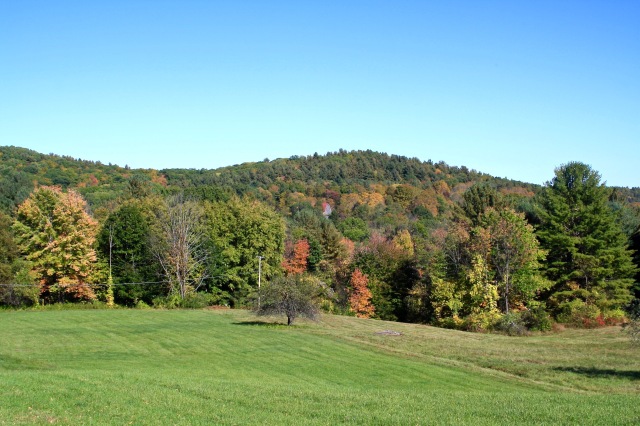 58 Responses to A Different View November 1

In My World
AT PATHO

comfort and joy from my home to yours

An Enthusiastic Gardener without A Garden

The Little Adventures of a Hiking Schoolboy

Life from the Tail End

Walking In Beauty Each Day

Photography for people who want to surround themselves with the beauty of nature.